Finding Hope After the 1989 Romanian Revolution

Preparing for a future Hope Center in their community. 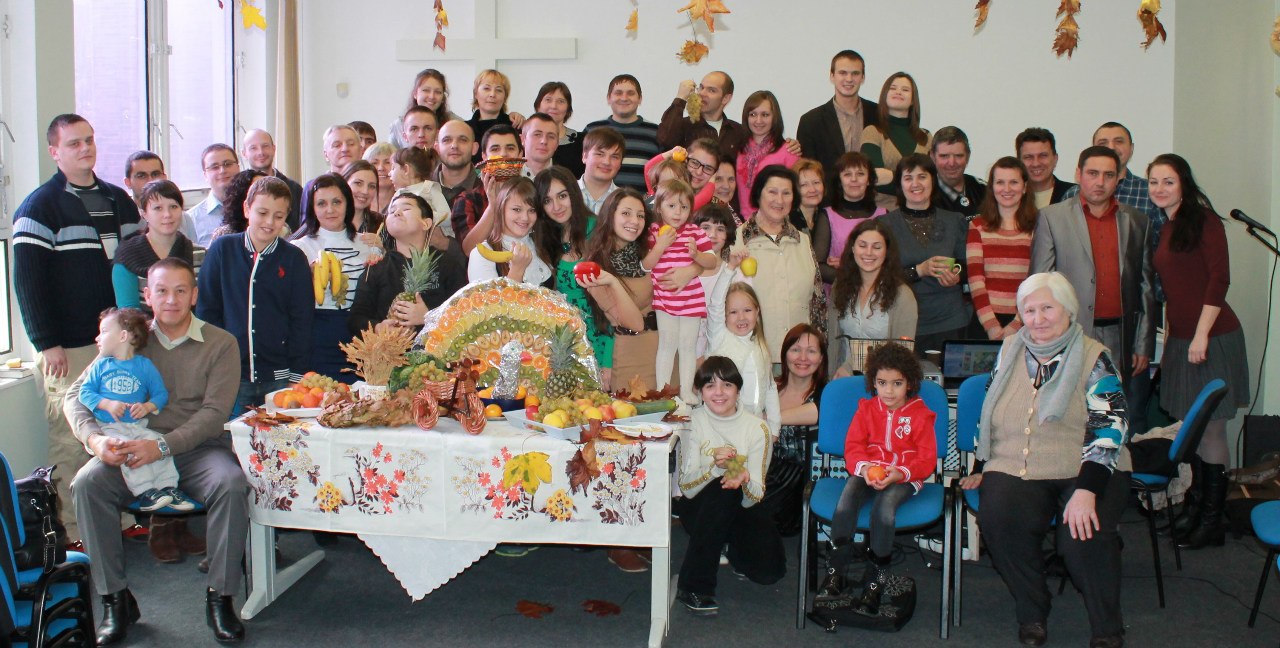 December 1989 was a pivotal moment in Romania’s history. A bloody revolution broke out, toppling a dictator and paving the way for the nation’s rebirth. Despite this time of chaos and violence, a new church was established in a Romanian village. Through their trust in God, the small congregation bought a house where they could meet for worship services. Seven years later, they were able to demolish the house and build a proper church in its place.

Trusting in the Lord provided a sense of hope. At that time, people were still healing from the political and financial instability that ravaged the country. Many were eager to start a new life as the government recovered from the revolution. In the meantime, they could find comfort at the church! Church membership increased quickly, and soon they became involved in community outreach.

As part of their community outreach, the church partnered with a farm near the church that produces food and milk for needy people in the area. The congregation helps distribute the food and milk to orphans, widows, and Gypsies. Despite the cultural differences, this outreach has helped their community remain a place of harmony where Romanian and Gypsy families have lived together for many years. Over time, the Romanians and the Gypsies have grown to trust and care for each other.

But that isn’t the limit of the church’s impact on its community. Some church members volunteer at a nearby clinic for people with lung conditions. They bring elderly people from the clinic to attend their church services, and provide a hot meal for them afterwards. The congregation’s ultimate goal is to have a Hope Center that would expand their community outreach ministry.

Please pray that this church will have the funding to build a Hope Center to help expand their services to the community.

Give a gift to support church building in Eastern Europe. 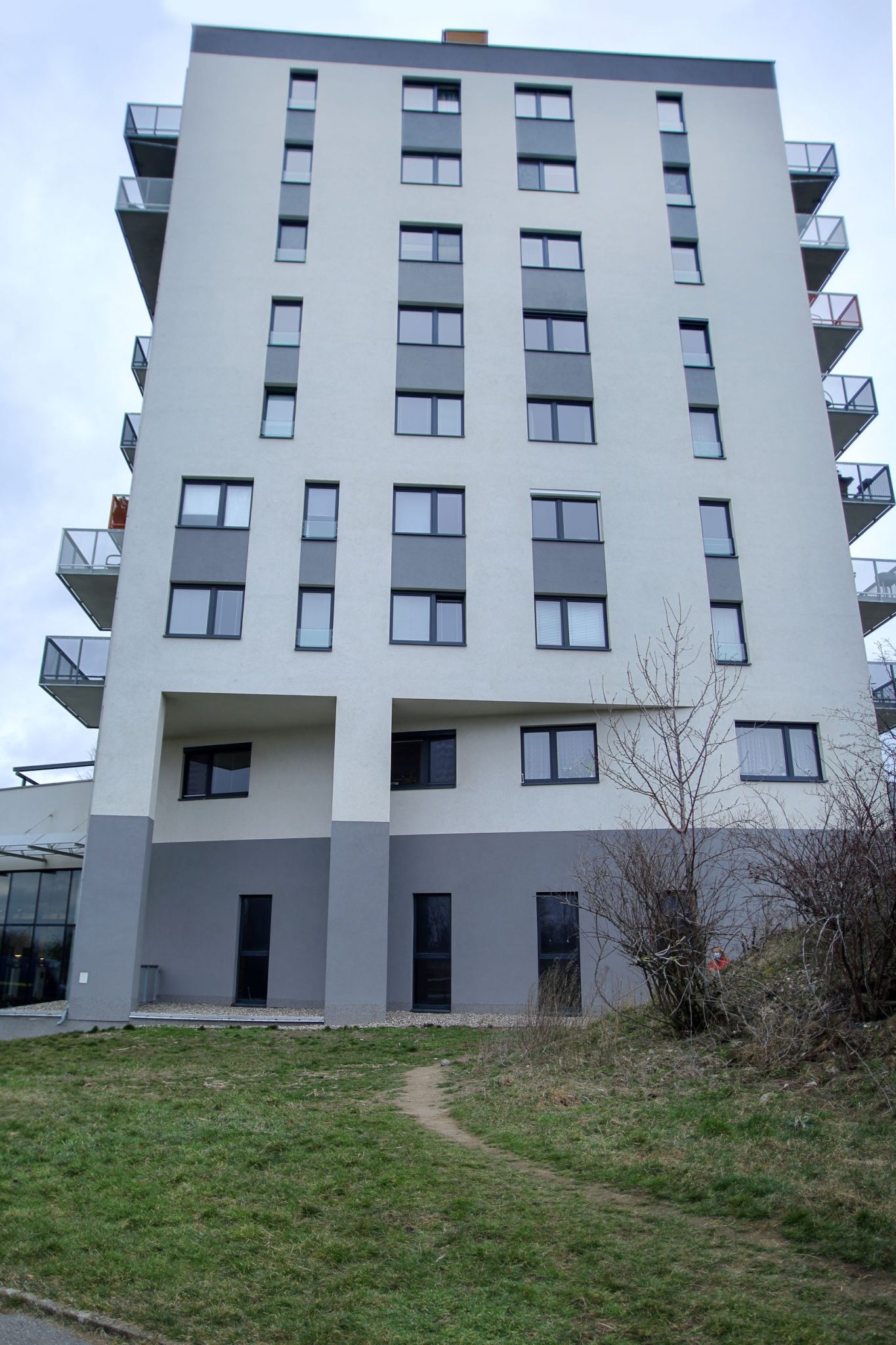 A congregation is trusting the Lord to expand their ministry.

2021 was full of blessings for ICM. God continued to provide resources and work miracles in people’s lives around the world. It’s thanks to kingdom people, like you, who have continued to invest in this work. In the midst of the pandemic, ICM was able to establish a partnership in a new country: Czech Republic!

Pastor Oleg of Prague Church and Hope Center in Czech Republic grew up in a loving Christian home, where he began listening to sermons on television at a young age. His grandmother was a significant influence on his childhood, as she prayed fervently for the family’s salvation. Her example led Oleg towards a life of serving God. He said, “Faith in Jesus changed my life. Once I was saved, I had a feeling that I would be in full-time ministry… From that time on, I was deeply interested in growing my relationship with the Lord.”

Oleg dedicates his time to studying theology and the Bible, preparing himself for excellence in pastoral work. While in Prague, his goal is to “continue to proclaim Jesus’ Kingdom in this city.” Oleg and his church are doing just that! Their church planting ministry began by preaching on the street, hosting evangelistic events, teaching English language classes, and offering sports camps for children. Eventually, the church opened a preschool for children of all religious backgrounds, but the children hear about Jesus every day. Some of them come from a Muslim background, and some do not go to church at all. But that is the goal of their ministry: make the Gospel accessible to all.

Today, they want to plant another church on the outskirts of Prague. Despite barely having any money, the congregation felt called by the Holy Spirit to purchase a piece of property with only a building shell on it. The Lord miraculously provided some funds, and they purchased the property, but the building still needs to be completed! Once construction is complete, they plan to “use this building for God’s glory…We want to create an environment where people from the neighborhood will want to come.”

Give a gift to support work in Eastern Europe. 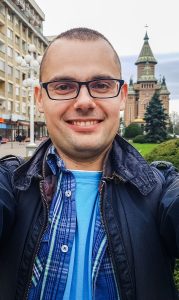 A story of one man’s incredible trust in God’s plan.

These are the words of a Romanian pastor named Stefan*. As he was growing up, he felt called to be a teacher. When Stefan accepted the Lord as his Savior at 14 years old, he knew he was also meant to serve God. As soon as he was able, Stefan went to school, soaking in as much knowledge as he could to prepare himself for the life God had planned for him.

By age 22, Stefan was already an ordained pastor. For several years, he served as the lead pastor at many different churches across Western Romania. Stefan devoted himself to ministry work, but he still felt the Holy Spirit working in his heart, pulling him towards a teaching career. Stefan said, “I consider myself to be a man with a double calling: being a pastor and teaching.” Following that double calling required an immense amount of trust in the Lord. But, Stefan remained humble and faithful to the Lord as he pursued both teaching and ministry careers.

Working with ICM’s partner in Romania, Stefan became a Bible teacher, leading educational projects for correctional facilities and orphaned youth. Inspired by the work with inmates and orphans, Stefan decided to pursue a second Master’s degree in Social Work. But his yearning for education did not stop there…he received a PhD in Sociology, and became an associate professor at several colleges in Romania and Moldova. While at those colleges, he taught students in various courses, supervised dissertations, and helped write new coursework.

Stefan is very passionate about his work as a professor, but he knows he could not have done it without the Lord. He says, “My first calling is the ministry and the second one is my involvement in the life of students .I want to be a light and a character-builder wherever I teach.”

ICM is proud to partner with leaders like Stefan who have a vision of reaching their country for Christ.

Please pray for Stefan as he continues to trust God’s callings in his life!

Give a gift to support discipleship in Eastern Europe.