In 2010, a partner in Eastern Europe approached ICM founder Dois Rosser with a new idea: Hope Centers. These special facilities, operated by local churches, would serve as outreach hubs for the most vulnerable people in society: the young, the poor, and the abused. The centers would have kitchens for preparing warm meals, classrooms for education, bathrooms for hygiene, and cots for children or families needing temporary shelter. Mr. Rosser liked the idea, so ICM began funding the construction of Hope Centers in Eastern Europe. 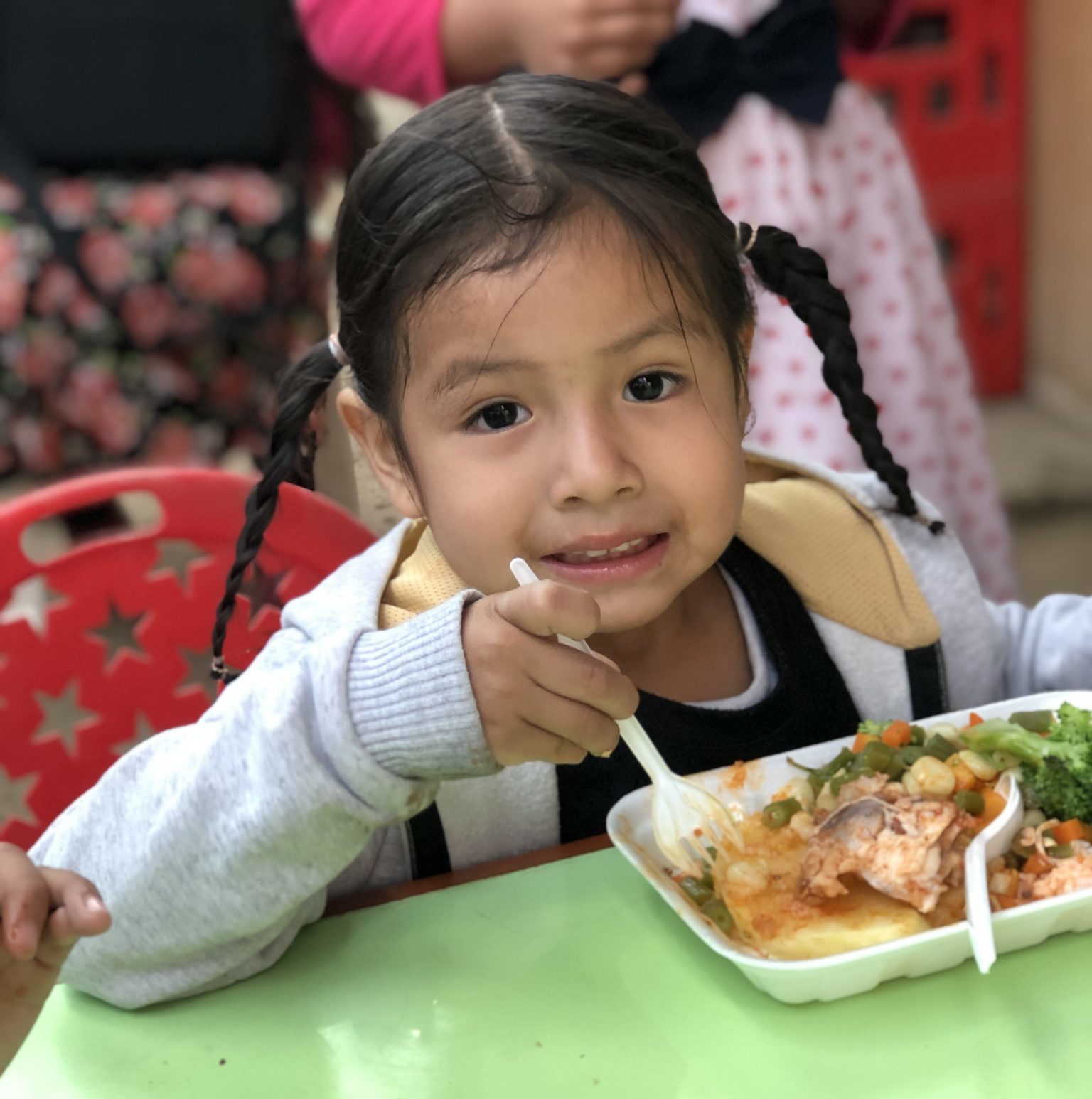 Before long, the concept spread elsewhere. Hope Centers began springing up in various countries throughout the world, thanks to ICM’s supporters. Since then, ICM has developed more than 500 Hope Centers in 51 nations, helping indigenous churches to serve over 44,000 people.

Today, the region most frequently requesting Hope Centers isn’t Eastern Europe but Latin America. In this region, children are deeply affected by poverty, gang violence, and migrating parents. But the Church is making a tremendous difference for them. One congregation reports:

“Every day, we see the powerful hand of God working in the lives and families of our children. We have whole families in the church who testify that, thanks to God and the good work done with the children in the center, their families have taken a turn. Now they respect each other, they listen to each other, they value each other, they express love, they help each other and many more things.”

It’s your prayers and support that are helping to build this legacy of hope in Latin America. This month, please pray that the hope of Christ will continue to heal hurting hearts in this region. Thank you!