Equipping the Next Generation for Christ

How one pastor in Rwanda is working to change the lives of children in his community!

Pastor Mihigo* smiled as he closed his old, well-worn Bible. Now that he had read some Scripture, Mihigo was ready to start the day. He gathered his belongings and started his journey to the Tree. Kicking up dust as he strolled along, Mihigo gazed at the barren, yet strangely beautiful landscape. Dry and sparse brush grew alongside the road where he walked. He eventually passed Farmer Ngabo’s hut. Mihigo chuckled when he heard the shrill bleating of the goats. They were longing for their morning feeding.

Finally, he arrived at the Tree. Every Thursday morning, people from Trinitas Village would gather under the Tree to hear God’s Word and receive spiritual counseling from Mihigo. 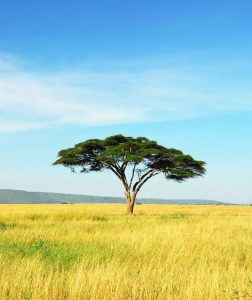 Despite the potential exposure to the scorching sun or the pouring rain, the villagers continued to come to the Tree yearning for the Gospel. They also prayed for a safe, permanent structure to serve as their Hope Center. Children and their families could go there to receive education, eat warm meals, and fellowship with others.

Many people, especially children, are lost and in desperate need of physical, emotional, and spiritual support. To help meet their needs, Mihigo established an education and discipleship program for the children of Trinitas village.

Today, 100 children are enrolled in this program. Finally, thanks to the generosity of ICM investors, Mihigo and the congregation have a Hope Center where children can come to participate in the program.

Please pray for Mihigo as he helps children grow up knowing God’s love.

He pursued God, and in return received a new life!

Gahigi* was a notorious drug dealer in his village. Struggling with addiction himself, Gahigi had turned to selling drugs in order to make a living. But one day, tragedy struck. Gahigi was diagnosed with a very rare type of cancer. Despite this, Gahigi continued to sell drugs on the street until he was too weak to leave his bed.

One night, God came to Gahigi in a dream, saying “I died for men, you are among those I died for, never deny it again, tell this to everybody.” Gahigi woke up in shock. He was not Christian. But on that day, he decided to accept Christ as his Savior. Weeks later, Gahigi’s cancer had miraculously disappeared. Taking God’s words to heart, he had to tell everyone about this life-changing experience with the Lord.

But, Gahigi did not have a formal Biblical education. He felt that if he became an ordained minister, he would be strictly tied to pastoral duties and would not be able to share his testimony. Since he had lived on the streets as a drug dealer before, he felt called to help those who were still in that hopeless situation. Despite his concerns, Gahigi decided to go to seminary. That way, he could learn more about God and the Bible.

Non-believers in the village are noticing something special and are genuinely curious about God. 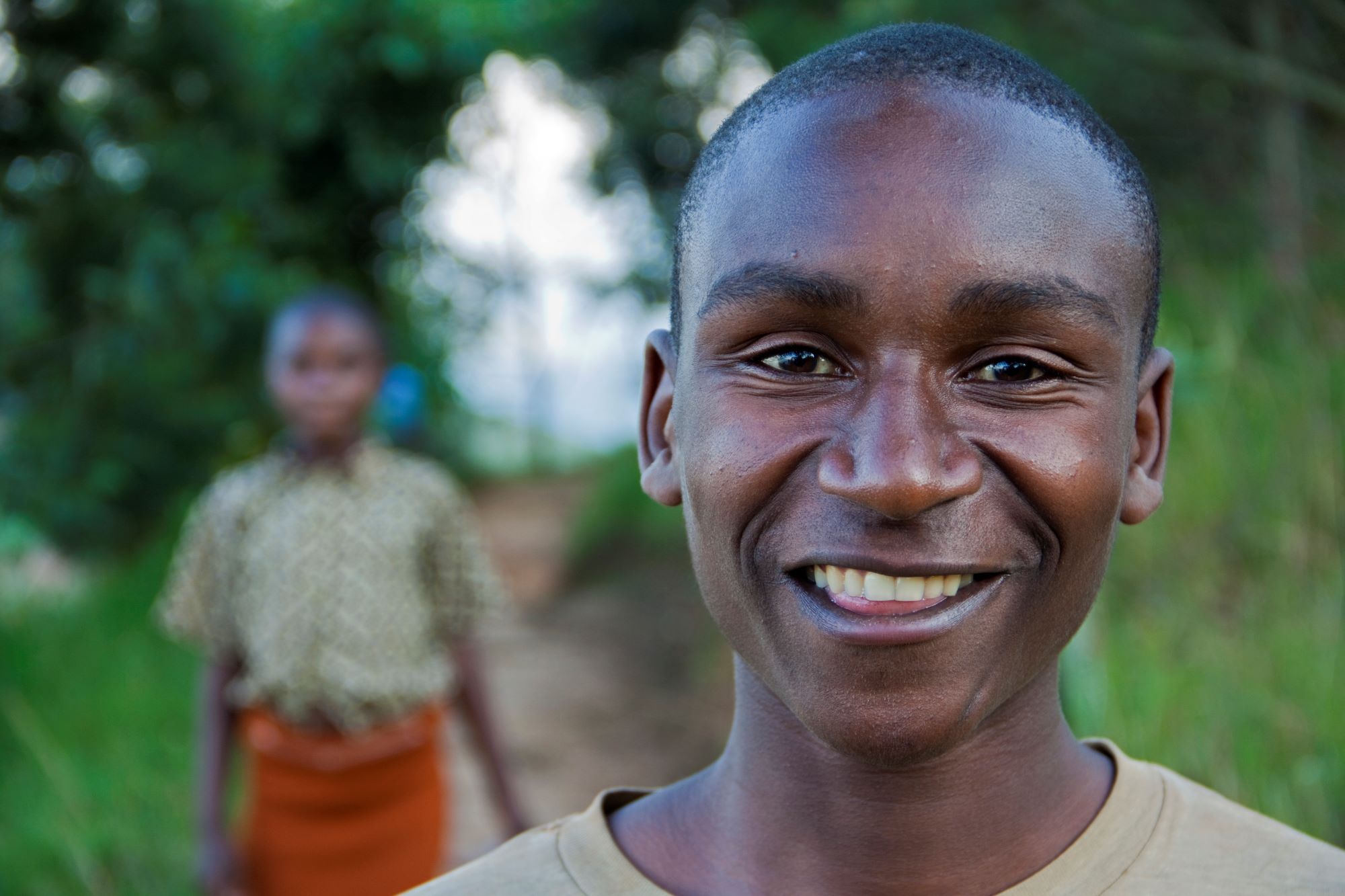 While at seminary, Gahigi had a change of heart. He realized that God was calling him to be a minister after all. Once he graduated from seminary, he became the lead pastor of a small congregation in Kigali, Rwanda. The congregation is having an incredible impact on their community. High winds tend to easily damage the fragile huts where people live, so the congregation helps rebuild them. Touched by this generosity, many people have been coming to Christ.

Today, Gahigi and his congregation finally have their own church building, thanks to faithful ICM investors. Non-believers in the village are already noticing something special about the congregation’s humanitarian work. They are genuinely curious about God. Now, Gahigi realizes his calling, and is forever grateful that God saved him.

Following God and Following an Influencer

How one social media personality helped raise funds for five churches in 24 hours.

You could hear the joy in Jacob’s voice when he was on the phone with Carlos Whittaker, who is a famous Instagram personality, podcaster, and YouTuber. Carlos had just told him that his “friends on the internet” had raised the funds needed to build a church that Jacob helps oversee. Jacob smiled brightly as he poured out his deep gratitude for this blessing. 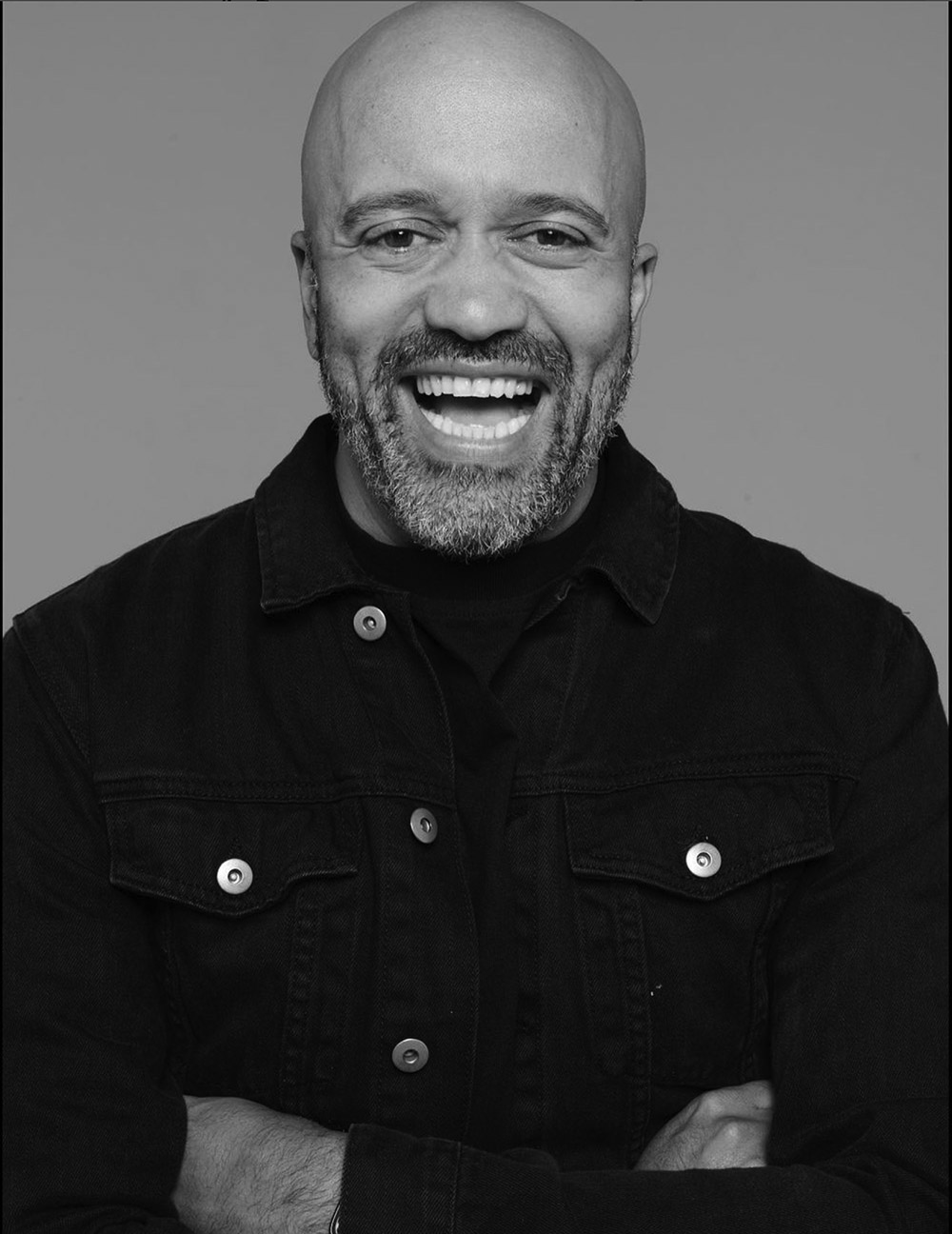 Many members of Carlos’ audience aren’t even Christian. But when they heard about how these churches also serve as community centers that offer humanitarian aid, they jumped at the chance to help. One of his followers even encouraged a random stranger in an auto mechanic’s shop to donate $5.

One after another, churches were fully funded. Carlos kept reaching out to ICM, asking for more churches to fund. Holy Spirit Church was next in the queue…and it’s led by a female pastor named Harriet. Harriet has had a life full of trials and tribulations. Her family used witchcraft to curse her. Harriet struggled with intense emotional torment. A friend introduced Harriet to church, where she accepted Christ as her Savior. Although she was deeply involved in the church and became a pastor, she lost several of her children, and her husband left her. However, this did not stop her from seeking God. Her congregation meets under a very old and torn tent supported by termite-ridden poles. But now, they will have a permanent church building of their own! 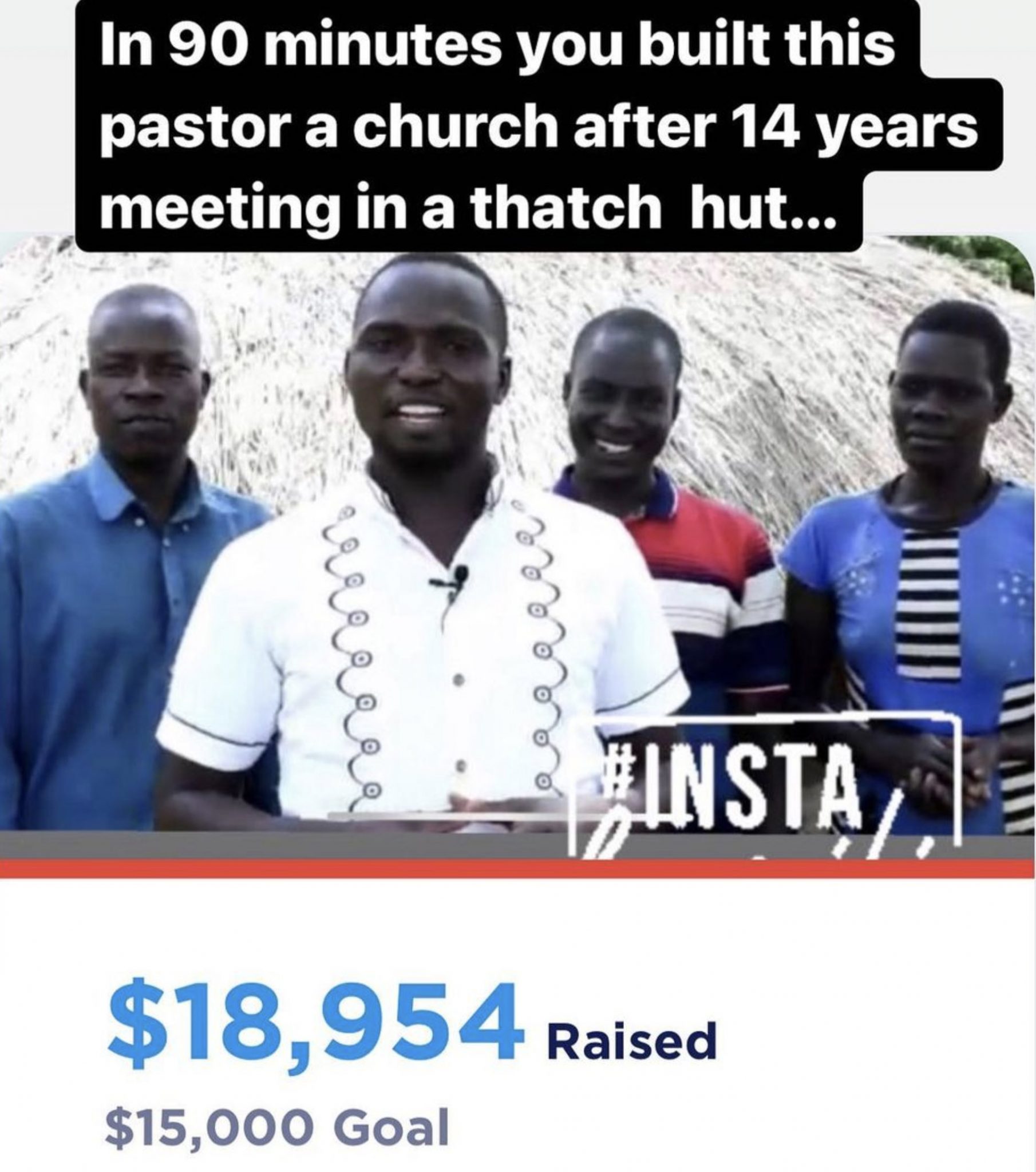 The campaign results blew us away. Carlos Whittaker inspired his Instagram community, who he lovingly calls InstaFamilia, to raise over $80,000 for five ICM churches in Uganda. And it all happened within 24 hours. The amount of support Carlos’ community showed was incredible. People submitted sweet comments with their gift, like this one: “The InstaFamilia loves you! May God bless you and the people you serve. Sending prayers, love, and hugs.” Other givers even shared personal stories of how their heart was softened through this campaign. God worked a miracle here. We can’t wait to see how He continues to move through Carlos and other Christian influencers that choose to use their platforms to support the work of global church development.

*names are changed to protect identity